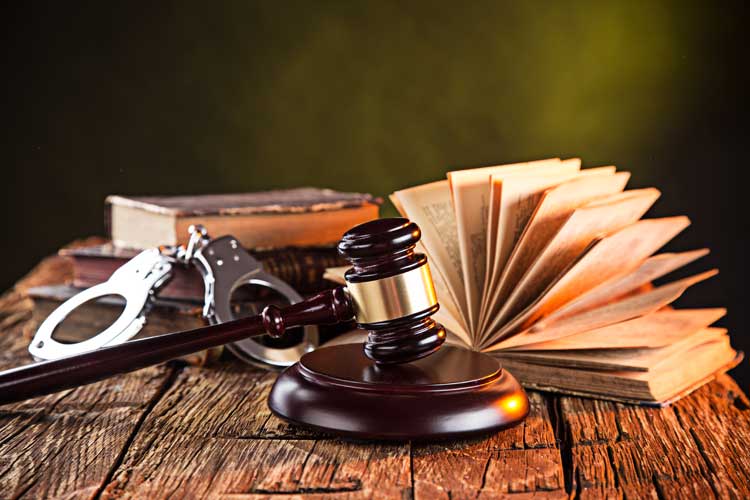 In December 2014, the VERA Institute of Justice’s Center on Sentencing and Corrections issued a report titled, “Relief in Sight? States Rethink the Collateral Consequences of Criminal Conviction, 2009-2014” (Report). According to the Report, “forty-one states and the District of Columbia enacted 155 pieces of legislation to mitigate the burden of collateral consequences for people with certain criminal convictions.” The Report’s goal was to highlight these laws in order to serve as a “practical guide” for jurisdictions considering similar reform efforts.

One of the items covered by the Report included ban the box laws which are certainly the most talked about initiatives being actively explored by cities, states and even counties at an incredibly fast pace. Over the course of 2014 alone, several new laws impacting private employers were passed in jurisdictions such as San Francisco, California, Columbia, Missouri and Illinois. For the first time, two counties in Maryland – Prince George’s County and Montgomery County – passed ban the box legislation making the landscape for multijurisdictional private employers increasingly difficult to navigate.

While ban the box laws receive the most national attention, the Report highlighted other initiatives aimed to assist ex-offenders such as expungement laws. As outlined in the Report, at least thirty-one states and the District of Columbia have passed legislation that made it easier for criminal records to be expunged or sealed, extended eligibility requirements for exungement, altered the burden of proof and/or reduced the waiting periods before individuals may apply.

As an example, Minnesota recently passed a “second chance law” which is effective as of January 1, 2015. Previously, Minnesota state law allowed for records to be judicially expunged; however, the expungement only applied to court records and not any records that were housed by other agencies including the Bureau of Criminal Apprehension. MN HF 2576 allows the court to expunge all records after weighing factors such as the age, education and experience of the individual with the criminal record, victim and community impact and other aggravating or mitigating circumstances. Once a record is expunged, it may only be accessed by criminal justice agencies. Further, if a background screening provider learns that a record has been sealed, expunged or is the subject of a pardon, the record must be deleted.

Another reform avenue featured by the Report is the creation of a certificate program, which may take many forms such as the certificate of reentry, recovery or employability. The goal of these certificate programs is to provide evidence of an individual’s rehabilitation and suitability for employment. According to the Report, at least nine states and the District of Columbia explored this initiative from 2009 to 2014.

One of the more recent instances of this legislation comes from Rhode Island which created a Certificate of Recovery and Reentry via Chapter 13-8.2 (Senate Bill 358). Individuals may petition the parole board with the Rhode Island Department of Corrections to receive this Certificate, and eligibility for the Certificate varies depending on the crime. For example, individuals are eligible to petition for the Certificate one year following a misdemeanor conviction and three years (at a minimum) following a non-violent felony conviction. Employers are not liable for civil damages if they refuse employment to individuals with a Certificate on the basis of a criminal records check.

The preceding is offered as general educational information and is not intended to constitute legal advice. Consultation with qualified legal counsel is recommended for all employment law matters.