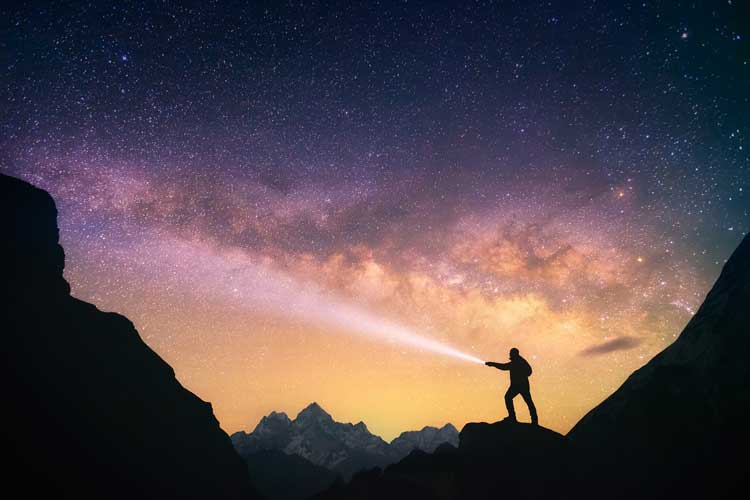 Update: On September 23, the Fifth Circuit Court of Appeals withdrew its June ruling, remanding the case back to the U.S. District Court for the Northern District of Texas following the Supreme Court’s decision in United States Army Corps of Engineers v. Hawkes Co., Inc. Texas’ lawsuit against the EEOC may now be in jeopardy again.

Texas originally filed suit in November 2013 following the EEOC’s issuance of its guidance on the use of conviction and arrest records. In that guidance, the EEOC recommended employers weigh three factors when assessing whether the existence of a criminal record is sufficient for job exclusion: the nature and gravity of the offence or conduct, the time that has passed since the offence or conduct and the nature of the job held or sought. The EEOC further recommended that employers conduct “targeted assessments” and consider an “individualized assessment” where appropriate. The EEOC concluded the guidance noting that state or local laws or regulations that restrict or prohibit employment of individuals with particular criminal convictions may be preempted by Title VII of the Civil Rights Act of 1964. Specifically the EEOC highlighted that if an “employer’s exclusionary policy or practice is not job related and consistent with business necessity, the fact that it was adopted to comply with a state or local law or regulation does not shield the employer from Title VII liability.” (emphasis added).

This last component is where Texas took issue. In its original complaint, Texas claimed the guidance “purports to limit the prerogative of employers, including Texas, to exclude convicted felons from employment.” (See November 2013 complaint). In particular, Texas explained that many state jobs and employers, such as the Texas Department of Public Safety or Texas Department of Aging and Disability Services, require absolute bans on hiring convicted felons (or in some instances individuals convicted of certain felonies and/or misdemeanors).

Given the EEOC’s stance, Texas further claimed in its initial complaint that the guidance has a “direct and immediate impact on the day-to-day business of the State” and that the EEOC has placed it in a difficult position where it must either “violate state and local laws that prohibit the ‘individualized assessments’” or “ignore the EEOC’s enforcement guidance and risk” the consequences. Ultimately the District Court dismissed the complaint for lack of subject matter jurisdiction (i.e., the court’s authority or ability to hear a particular case) and for lack of standing as Texas could not show a substantial likelihood of harm. Texas appealed that decision leading to the Fifth Circuit Court of Appeals ruling.

The Court of Appeals focused on two key issues: whether Texas has standing to sue and whether the guidance is a “final agency action” under the Administrative Procedure Act.

On the issue of standing, the court found that Texas is an “object” of the guidance as the guidance purports to apply to all employers – including state agencies – that conduct criminal background checks. Further, the court determined Texas had alleged a sufficient injury in that the guidance forces it to change its hiring policies or incur potentially significant costs.

Dismissing the lower court’s ruling, the Court of Appeals remanded the case back to the District Court. Employers should continue to track this case as it could represent a significant shift regarding the EEOC’s criminal records guidance.