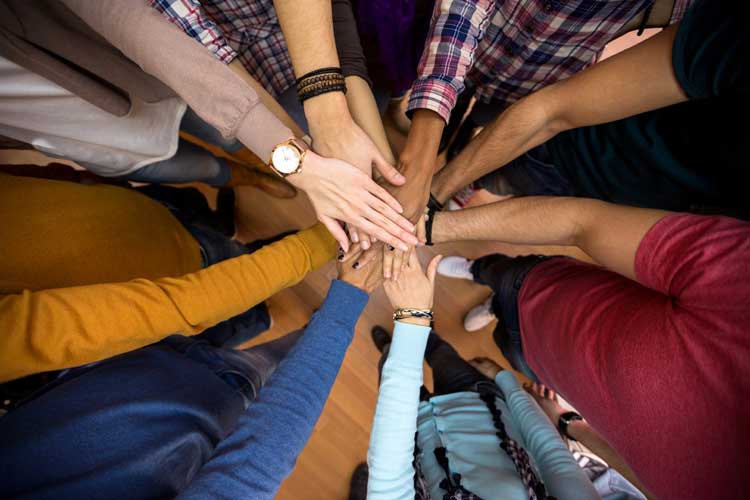 In June, the University of Michigan Law and Economics Research Paper Series published a study titled, “Ban the Box, Criminal Records, and Statistical Discrimination: A Field Experiment” by Amanda Agan and Sonja Starr. This study analyzed the popular ban the box trend to determine if an increase in racial discrimination was perhaps an unintended consequence of this legislation. This article explores this particular study in addition to the National Employment Law Project’s opposing response.

To conduct the study, nearly 15,000 fictitious job applications for entry-level positions (that required limited work experience, no post-secondary education and no specialized skills) were sent to private, for-profit companies both before and after ban the box laws took effect in New York City1 and New Jersey2. The applications were sent in pairs matched on race, focusing on black and white males between the ages of 21-22. Each application included a common sounding name, phone number, address, email address, employment history, references, a resume and answers to routine application questions such as pay sought. Other random variables included whether the individual had a felony conviction, and whether the applicant has a GED or one-year employment gap which the study noted could potentially indicate the presence of criminal history. The felony convictions largely were for “low-level” property or drug crimes.

Callbacks via phone or email were tracked for 8 weeks following the application date. At a high level, the study found that ban the box legislation “appears to substantially increase racial discrimination against black men.” According to the research, before ban the box laws went into effect, white applicants received approximately 7 percent more callbacks than black applicants. However, after ban the box laws became effective, the gap increased to 45 percent more callbacks for white applicants versus black applicants. The study noted that the statistical results of the experiment provided “evidence that [ban the box legislation] increases racial discrimination in employer callbacks” and encouraged policymakers to evaluate the risk of harming black men with the potential benefits of ban the box laws.

Despite these findings, the study also acknowledged that the research supports the basic principle behind ban the box legislation, namely that “when employers ask about them, criminal records pose an obstacle to employment.”

Not every organization has bought into the study’s findings.3 Indeed, the National Employment Law Project (NELP) issued a policy brief critiquing the study. According to the brief, one of NELP’s primary concerns is the study’s claim that without access to criminal records employers may be more likely to rely on racial stereotypes. Instead, throughout the brief NELP touted the need for comprehensive reform labeling ban the box as a mere starting place towards effecting cultural change. Rather than solely relying on ban the box legislation – which was “never intended as a panacea for the severe employment barriers facing people with records” – NELP argued that common ground must be found to “support genuine policy change” in the form of “clean slate reforms” such as expungement and record-sealing laws and more extensive fair chance policies. NELP’s brief concluded that criticism on ban the box legislation is misplaced; rather, blame should be laid on the “underlying racism that the policy exposes.”

Despite this study and others, ban the box continues to receive support from a diverse array of sources. According to several news outlets, the Freedom Partners Chamber of Commerce (supported by the Koch brothers) distributed a letter asking businesses to implement and support ban the box policies which would delay the criminal history question until later in the hiring process. Specifically the letter noted that none should be “judged forever solely on what happened on their worst day” going farther to state that “[r]ejecting these individuals is also short-sighted from a business perspective.”

Further, the White House continues to be an ardent supporter of criminal justice reform more broadly, with an emphasis on advancing its Fair Chance Pledge launched in April 2016. According to a recent press release, the pledge now has 185 signatories including companies such as Walmart, C.H. Robinson and the Bob Barker Company.

Companies would be well advised to review their internal hiring policies with respect to criminal history inquiries in conjunction with qualified legal counsel as ban the box legislation continues to spread at rapid rates at the city, county and state level.

1 New York City passed the Fair Chance Act effective October 27, 2015 which prohibits employers from inquiring into any pending arrest information or criminal conviction records until after a conditional offer of employment is extended. For more information, visit our recent series of posts outlining this legislation.

2 New Jersey’s “Opportunity to Compete Act” became effective March 1, 2015. Under this law, covered employers may not inquire into or require disclosure of criminal history during the initial employment application process.

3 Note, while this post focuses on the study published by Amanda Agan and Sonja Starr, the NELP policy brief also calls attention to two additional studies: Does Ban the Box Help or Hurt Low-Skilled Workers? Statistical Discrimination and Employment Outcomes When Criminal Records Are Hidden by Jennifer Doleac and Benjamin Hansen and No Woman, No Crime: Ban the Box, Employment, and Upskilling by Daniel Shoag and Stan Veuger.