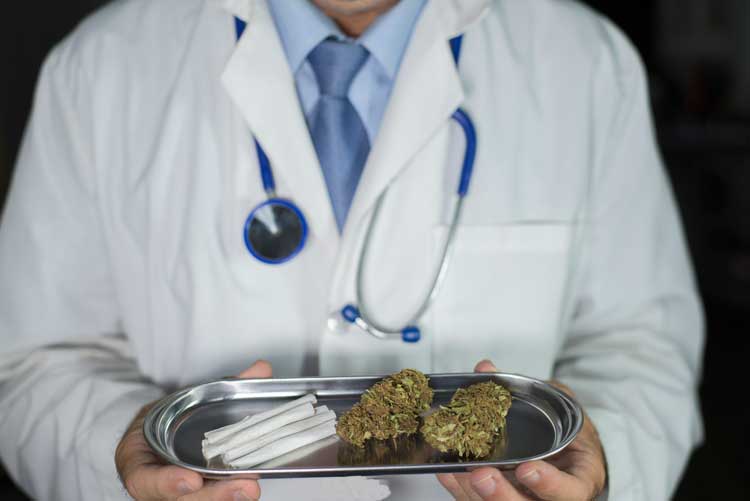 Pennsylvania has joined the ever growing list of states with laws allowing for and protecting the use of medical marijuana. The Pennsylvania law, Medical Marijuana Act, allows individuals to Employers may prohibit an individual from performing any duty that could result in a public health or safety risk while under the influence. use medical marijuana to help treat serious medical conditions such as cancer, Parkinson’s disease, inflammatory bowel disease, post-traumatic stress disorder and autism. Additionally, individuals who are terminally ill may also use medical marijuana.

Lawful and Unlawful Use

The Department of Health of the Commonwealth is responsible for implementing and administering the program, which allows medical marijuana organizations to grow, process and dispense medical marijuana. In order to lawfully use the substance, an individual must receive a certification and valid identification card. Identification cards expire on an annual basis unless the practitioner determines the marijuana use is only needed for a set period of time. Individuals who receive an identification card must notify the Department within 10 days of changing a name or address.

Medical marijuana may only be dispensed by pill, oil, topical forms (gel, creams and ointments), tincture, liquid or a form medically appropriate for administration by vaporization or nebulization. Unless otherwise provided in the regulations, no dry leaf or plant form of marijuana may be considered lawful. Further, it is unlawful to smoke marijuana, incorporate it into edible form (unless it’s done to aid ingestion of medical marijuana by patient), grow without a permit or without authorization, or dispense from dispensary unless a permit received.

As outlined above, the Pennsylvania law does outline numerous exceptions for employers in terms of workplace accommodation and tolerance. However, given the complicated patchwork of medical (and recreational) marijuana laws around the country, employers are encouraged to revisit their workplace drug policies with qualified legal counsel.