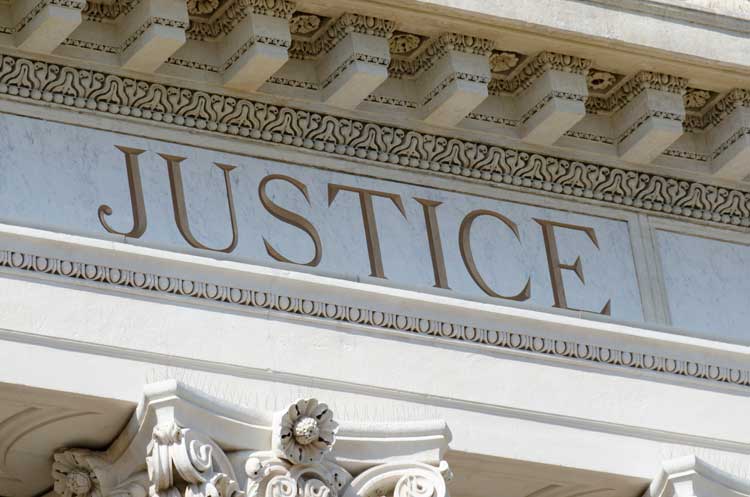 The EEOC’s investigation originally began in May 2011 following complaints from warehouse employees of race and national origin harassment, in addition to a subset of sexual harassment claims. During its investigation, the EEOC also analyzed the employer’s hiring practices finding the company “hindered the employment prospects of black and Hispanic applicants.”

As part of the settlement – in which the employer denied wrongdoing – the employer’s criminal background check policy was updated to comply with the EEOC’s 2012 criminal and arrest records guidance ensuring that criminal background checks are not conducted until after a conditional offer. Further, any criminal records returned on an individual’s background check will receive an individualized assessment taking into account “the nature and gravity of the offense, the time elapsed, and the specifications of the position.” The employer also updated its policies on harassment and discrimination, including specialized training for necessary employees.

This case isn’t the EEOC’s first foray into investigating employers’ criminal background check policies. In September 2015 the EEOC announced a $1.6 million settlement with BMW after filing a lawsuit alleging BMW’s criminal background check policy disproportionately impacted African American applicants and employees without proof of a legitimate business need. However, the EEOC has suffered a few setbacks including its case against Freeman which was dismissed on summary judgment. Freeman further recovered almost $1 million in attorneys’ fees from the EEOC after the court found the EEOC’s reliance on general population statistics and flawed expert testimony wholly insufficient.

While the EEOC’s enforcement guidance on criminal and arrest records is not technically law, employers should remain cognizant of the fact that this remains a top priority for the agency. Indeed, the EEOC recently announced its Strategic Enforcement Plan for Fiscal Years 2017-2021 which continues to place “eliminating barriers in recruitment and hiring” as a major priority. In particular, the EEOC noted it will continue to focus on “screening tools that disproportionately impact workers based on their protected status (e.g., pre-employment tests, background checks impacting African Americans and Latinos…” Further, the Strategic Enforcement Plan outlined the EEOC’s focus on employment structures in the 21st century workplace including temporary workers and the “on-demand economy.”