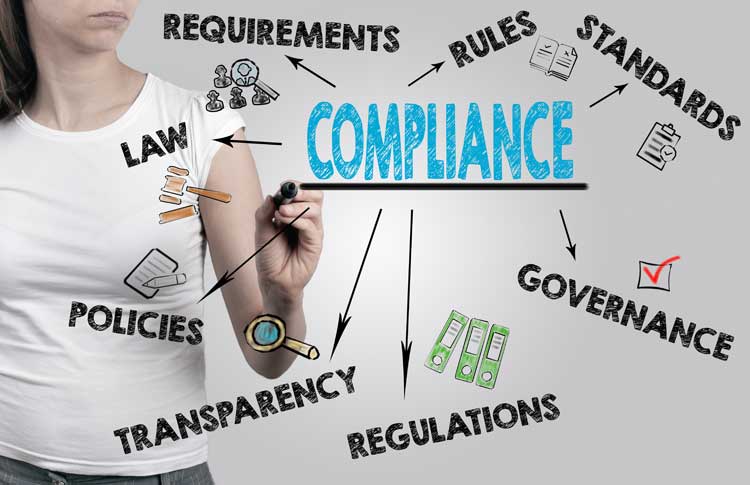 Connecticut has joined the numerous states, cities and counties that impose ban the box requirements onto private employers. As a reminder, “ban the box” refers to the act of regulating the timing of the criminal history inquiry. However, some ban the box laws go far beyond simply restricting when an employer can ask an applicant about his/her criminal history by imposing burdensome compliance hurdles such as during the adverse action process. Fortunately, Connecticut’s new law falls into the former category.

Public Act 16-83, also known as, “An Act Concerning Fair Chance Employment”, prohibits employers from inquiring into an individual’s criminal history (prior arrests, criminal charges and/or convictions) on an initial employment application. There are a few exceptions to this rule: (1) employers with a federal or state requirement to inquire into criminal history or (2) a security or fidelity bond (or equivalent bond) is required for the position being filled. Employer is defined as any person who has one or more employees.

As initially introduced, Connecticut’s ban the box law would have posed numerous obstacles for employers including limiting review of misdemeanor convictions to five years and felony convictions to ten years.

Connecticut Governor Dannel Malloy is expected to sign the legislation with an anticipated effective date of January 1, 2017.