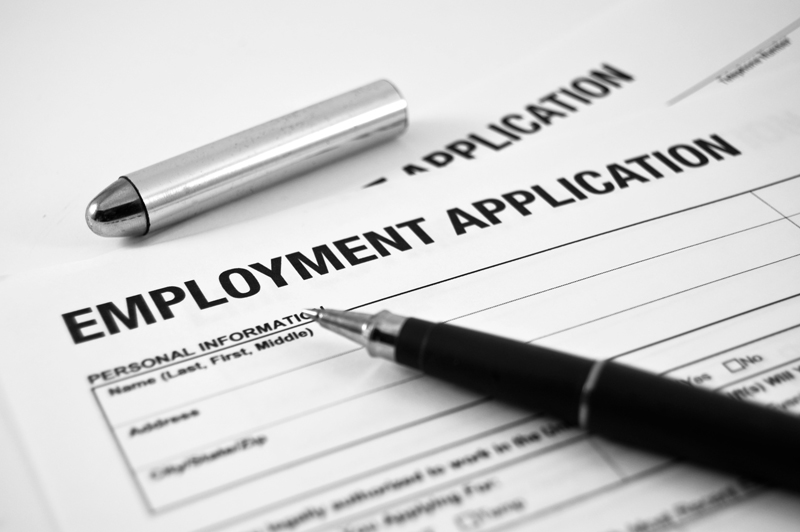 In July 2014, Governor Pat Quinn of Illinois signed the Job Opportunities for Qualified Applicants Act (the Act) into law. The Act, a ban the box law, is effective as of January 1, 2015.

The Act could be considered more of the traditional ban the box law as it prohibits private employers from inquiring into or considering the criminal history of an applicant until the applicant has been determined qualified for the position and either selected for an interview or has received a conditional offer of employment. Beyond that prohibition, the Act does not place any further restrictions onto employers.

Following the passage of the Act, Chicago Mayor Rahm Emanuel sent a letter to the Chicago City Council requesting Chapter 2-160 of the Municipal Code be amended. The City Council acted quickly, passing a ban the box law that goes beyond the Illinois Act in terms of its application. The legislation applies to any employer that is subject to license requirements in the Municipal Code or maintains a business facility within the City that has 1 or more employees; whereas, the Illinois Act applies to private companies with 15 or more employees. The prohibition on the timing of the criminal history question remains the same as that under the Illinois Act.

The Chicago Ordinance does impose additional requirements onto the City of Chicago or a sister agency, by mandating that any criminal conviction shall not automatically disqualify an individual and that 9 factors be considered – such as nature of the offense(s), number of convictions and relationship between the crimes and nature of the relevant position – before a final employment decision is made.

The preceding is offered as general educational information and is not intended to constitute legal advice. Consultation with qualified legal counsel is recommended for all employment law matters.