Helping You Get Back to Business Safely: the COVID-19 IgG/IgM Antibody Rapid Test June 11, 2020 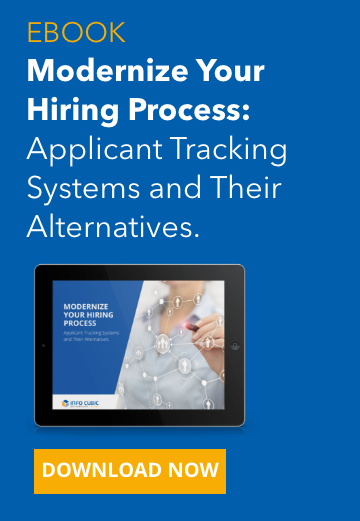 Examples of Ban the Box Violations 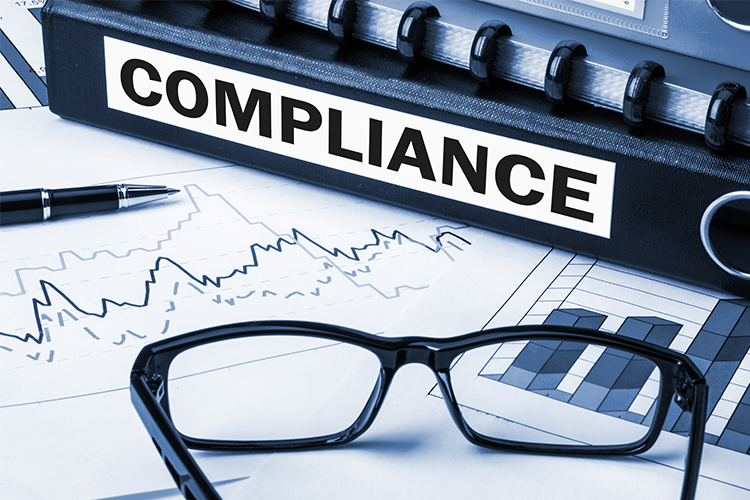 Ban the Box is a campaign that was created in 2004, and several organizations have seen the consequences of Ban the Box violations. The campaign was created by a national civil rights organization of formerly incarcerated people and their families called All of Us or None. The campaign was launched after a series of Peace and Justice Community Summits showed housing and job discrimination as large barriers to previously incarcerated people successfully returning to their communities after prison. One in four adults in the U.S. has a conviction history, and it’s important that these individuals have the same opportunities as others in the workplace.

Today, more than 45 counties and cities have removed questions regarding conviction history from their employment applications. Additionally, even states have changed their hiring practices to reduce discrimination based on arrest or conviction records. Some private employers have also voluntarily adopted ban the box policies. Since it put out its list of best practices in 2012, the U.S. Equal Employment Opportunity Commission (EEOC) has begun prosecuting employers that have a blanket ban on hiring individuals with felony convictions. Here are a few recent examples of Ban the Box violations. Make sure your organization isn’t next!

New York State Attorney General Eric T. Scneiderman recently announced settlements against two major retailers—Marshalls and Big Lots—totaling $195,000. Allegedly, the two retailers continued to ask about job applicants’ criminal histories on initial employment applications at their Buffalo stores after Ban the Box legislation was in effect across the state. As the Attorney General stated in a press release, “Obtaining meaningful employment is often the most crucial step towards reducing the chances of recidivism among formerly incarcerated persons. That is why my office is committed to breaking down barriers that impede rehabilitation, especially those that prevent fair access to employment.”

Due to the incident, both retailers removed criminal inquiries from applications from their 139 stores across New York State. They also added new training, policies and reporting to their existing procedures. Marshalls paid a penalty of $95,000, while Big Lots paid a penalty fee of $100,000. The New York Ban the Box law went into effect January 1, 2014. It applies to both private and public employers with 15 employees or more.

On-demand transportation company (and Uber competitor) Lyft Inc. also had some trouble due to Ban the Box legislation. The company allegedly violated the City of Philadelphia’s Fair Criminal Records Screening Standards Ordinance with its background check practices. A complaint against the company with the City of Philadelphia Commission on Human Relations in early 2016 based on data appearing in background checks obtained from private consumer reporting agencies, according to law firm Outten & Golden LLPand Willig.

Lyft was accused of rejecting Philadelphia resident Michael White’s job application due to information featured in background screenings obtained from “consumer reporting agencies.” Mr. White had a criminal conviction that was almost 10 years old at the time of the application. The Philadelphia ordinance doesn’t allow most employers from denying jobs to applicants for convictions more than seven years old.

Felipe Kelly, the plaintiff, applied for a job at Barclays Center (home of NYC’s NHL and NBA teams) in 2016. He claims the company didn’t hire him after a background check and didn’t give him information about why he was denied. In other words, he didn’t receive the “Fair Chance Notice” required by the Ban the Box law. Additionally, because he did not receive notice of the information being reported on him, he was unable to review it for accuracy or explain why he would be a good candidate despite his criminal history.

Christopher M. McNerney, representing Outten & Golden, explains, “Federal and New York state laws require that job applicants with criminal histories be provided with the same criminal history information relied on by the prospective employer so they might evaluate that information, ensure it is accurate, and even if it is accurate explain why they nonetheless are qualified for employment.” The New York City Commission on Human Rights amended legislation to the FCA in October 2015 to change provisions around unlawful discrimination on the basis of criminal history against existing employees and job applicants. The new rules went into effect on August 5, 2017.

All Ban the Box legislation does not ban background checks, but instead prevents employers from automatically refusing to qualify candidates from the start of the job application process based on them checking a box signifying they have a criminal history. You can certainly conduct criminal background checks. But, they are delayed until later in the hiring process, giving everyone a fair shot.

Our “Ban the Box” experts are available to answer any questions you may have about Ban the Box violations or background screening in your state. Contact us today.