Sign up to receive industry updates and to hear what’s going on with us!

Understanding Impairment vs. Under the Influence September 10, 2019 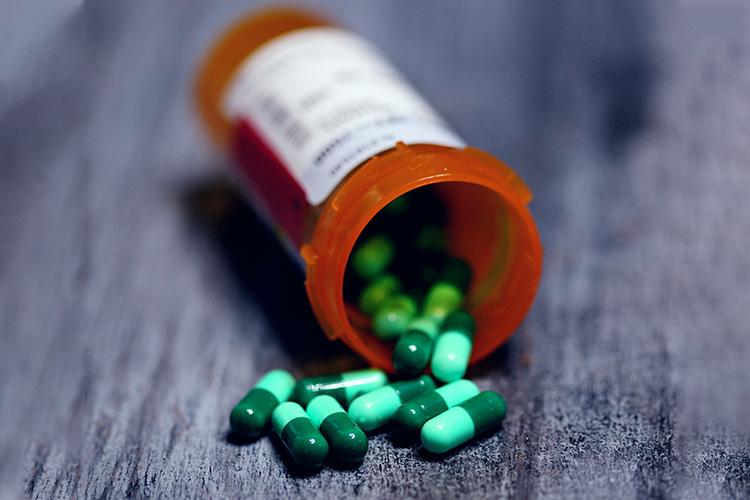 The Centers for Disease Control (CDC) recently reported statistics on overdose death tolls from the opioid crisis, showing a decrease between 2017 and 2018. However, new street drugs made of cocaine, methamphetamine and fentanyl have hit communities on the nation’s west coast.

How This Could Impact Your Organization’s Human Resources & Safety Departments

Most drug panels test for the methamphetamine drug. This drug is listed under the amphetamine family, which is included in most 5-panel urine tests.

We recommend you check with your screening provider to see if your drug screening program tests for this drug. Unfortunately, fentanyl isn’t covered in most standard drug panels, but Info Cubic can add it to any standard urine panel.

Currently, there are 20 state laws that reference the DOT drug panel. If this change goes into effect, this impact will reach more than just DOT employers.

Info Cubic is here to help guide your organization to find the best type of program that fits your organization’s drug-free workplace policy. Contact our Drug Screening Business Coordinator at 877-360-4636 or click here to get the conversation started.